No Sunshine has released their 2nd full length album titled 'Into A Brave New World.

On July 9th, 2020, No Sunshine released an album 2 years in the making. They initially planned to release this album earlier this year but with the global pandemic of Covid-19, the band saw delays in realizing this goal. While the album missed it's original release date in March, the band is happy to finally have this album out to the world.

"Into a Brave New World' is now available at all major online distributors.

No Sunshine also released a music video for the song 'Atheos' which speaks against the division that is currently affecting our country. As individuals, we believe that everyone has a right to have their voice heard and we stand behind the fight for equality when it comes it all aspects of our lives.

8. You Cannot Save Me

Progressive Rock/Metal band No Sunshine has premiered it's latest video "Sunshine" on the streaming site VEVO.

Sunshine is the 3rd video release from No Sunshine and has been released on the NoSunshineVEVO page. It precedes the second single release from the "Into a Brave New World" sessions. The new single will feature 3 new songs: "Strain", "Sunshine", and "PackedUp" and is scheduled to go live in all major online music outlets on October 4th, 2019.

Pre-orders for the new single are now available on iTunes, Amazon, Google Play, and No Sunshine's website.

"Sunshine" follows on the heels of the July 26th release of the single "Stand Alone".

The video for Sunshine was filmed and directed by J.B. Lawrence, who also filmed the previous videos for "Fit In" and "Reject". Previous videos are available here.

"Into a Brave New World" is the second full length album from No Sunshine and is a follow up to 2018's "Watch the World Fade" that was released on No Sunshine Records. This 12 song album has a tentative release date of early spring 2020.

New video "Sunshine" will be released on VEVO tomorrow!

No Sunshine, a progressive rock/metal band from Jackson, MS will release their 3rd music video on the streaming site VEVO.

Sunshine is the new single from rockers No Sunshine and is the 2nd single release from the larger project titled "Into A Brave New World". It is currently scheduled for release on October 4th, 2019 at all major online music outlets.

Strain is a 7 1/2 minute epic, that features a complex layered sound that pushes the boundaries of previous releases, Sunshine is a foray into a more mainstream progressive metal sound, and PackedUp is an experimental rock song mixed with some funk. You can pre-order this new single from No Sunshine on the bands website at (https://nosunshinemusic.com). 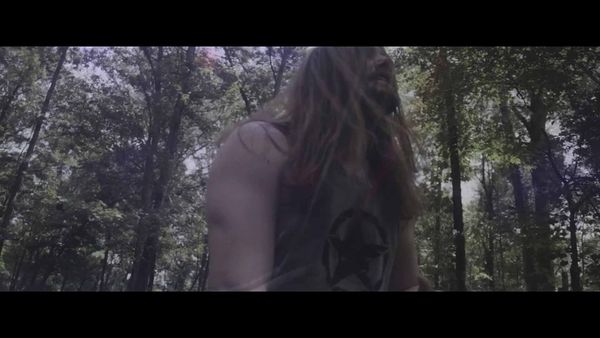