Pre-orders for the new single are now available on iTunes, Amazon, Google Play, and No Sunshine's website.

No Sunshine will release the 2nd single from the "Into a Brave New World" sessions on October 4th, 2019. The pre-order links are now live on Amazon, iTunes, and Google Play. As always, you can also pre-order the album on at the bands website.

"Into a New World" is the second full-length album by progressive rock band No Sunshine. This album expands upon last years "Watch the World Fade" by exploring a heavier sound. A music video for the title track "Sunshine" was released on VEVO on September 20th. You can check it out here.

The album was recorded at Isometric Studios in Madison, MS and produced by Terrence Geno, and mastered by SAGE AUDIO located in Nashville, TN. 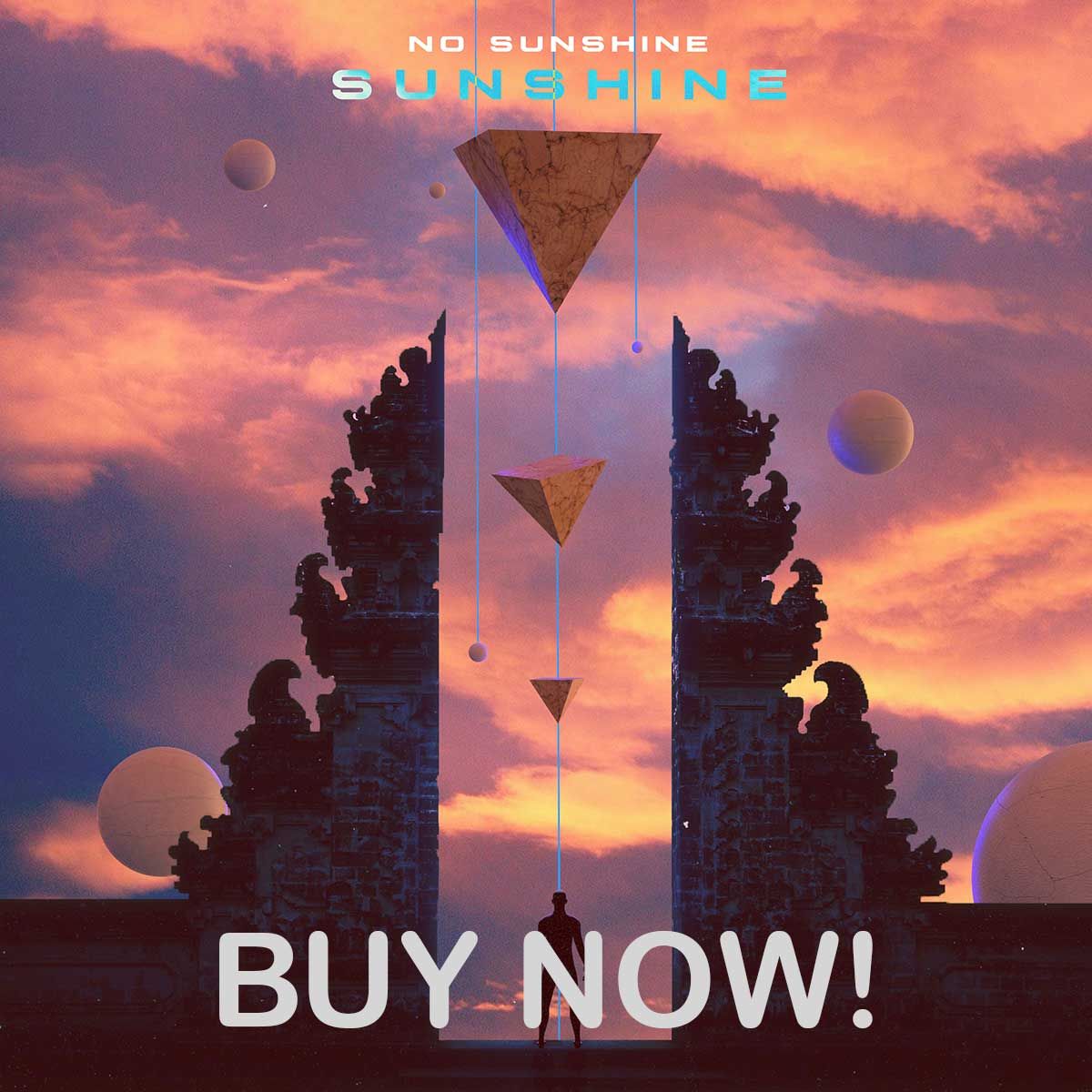